Warning: "continue" targeting switch is equivalent to "break". Did you mean to use "continue 2"? in /nfs/c05/h05/mnt/72189/domains/gilbertmovie.com/html/wp-content/themes/Divi/includes/builder/functions.php on line 4813
 Gilbert | a Gilbert Gottfried story

Warning: count(): Parameter must be an array or an object that implements Countable in /nfs/c05/h05/mnt/72189/domains/gilbertmovie.com/html/wp-content/plugins/custom-twitter-feeds/inc/CtfFeed.php on line 944

“Shines the spotlight on… a comic dynamo who hasn’t lost his edge.”

“Every couple should see this. It’s not what you expect at all and is weirdly inspiring. I loved this.”

“Reveals the soft-spoken man behind the big mouth.”

“This film is absolutely beautiful. I laughed and literally cried.”

“This film is such a brilliantly amazing surprise. I have always loved Gilbert Gottfried’s comedy. Now this film will make everyone love the man.”

“This film is a hilarious, humanizing and shockingly intimate portrait of a comedian we all previously thought unknowable.”

Legendary comedian Gilbert Gottfried has had quite the career. Rocketing to fame in the 1980s, he was thrust into the public consciousness almost immediately thanks to his brash personality, unique worldview, and off-kilter comic timing. Now, foul-mouthed and unapologetic after decades of flying solo in both his work and in his personal life, Gilbert has shockingly reinvented himself…as a family man.

Director Neil Berkeley’s Gilbert reveals an unexpected side to the iconic comedian. The film peeks behind the larger-than-life

persona at a more personal story about growing up in Brooklyn and becoming a husband and father late in life. Gottfried’s singular outlook on life and his ability to bring humor to even the darkest situations has, at times, gotten him into trouble. Still he soldiers on, an expert craftsman at bringing his audience to the edge (and sometimes pushing them over). Gilbert strips the comedic character away to reveal the man behind it. Berkeley allows the audience an intimate — even vulnerable — view of Gottfried out of character. 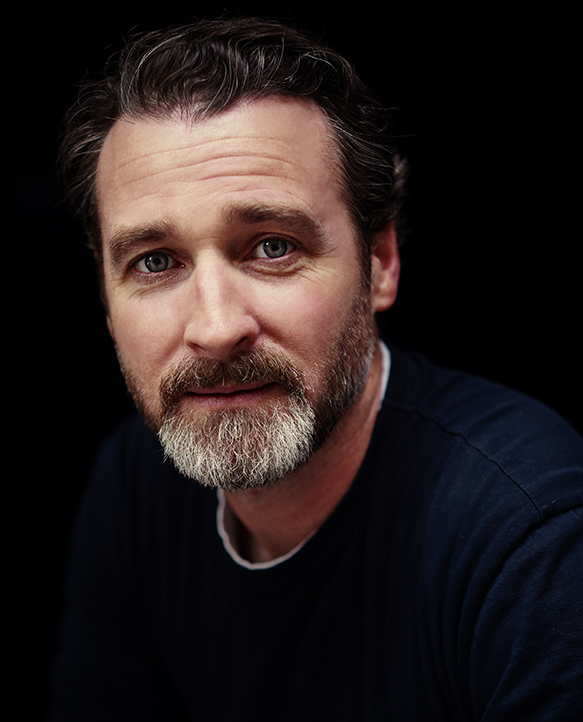 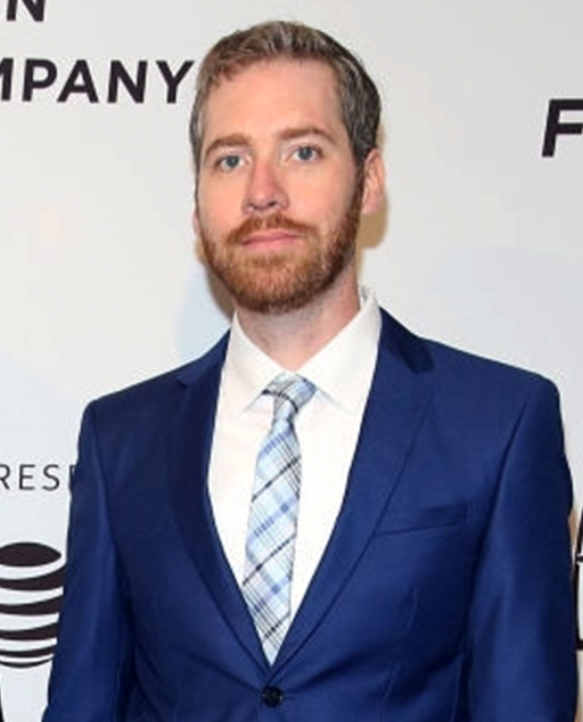 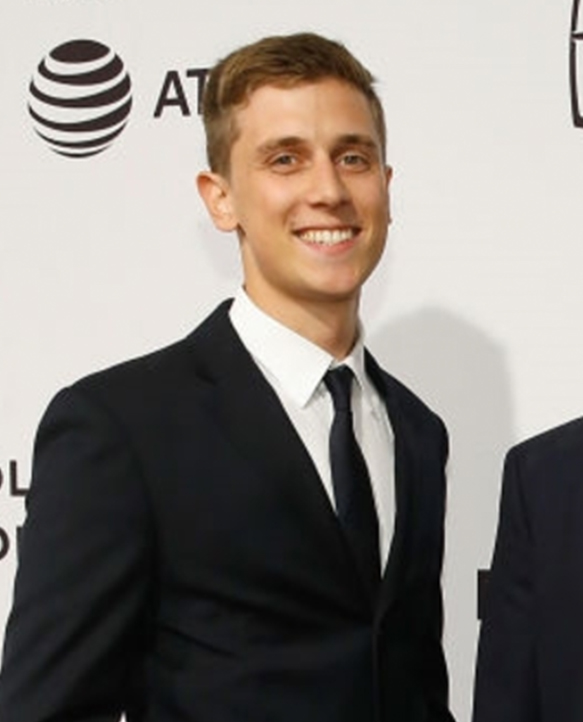 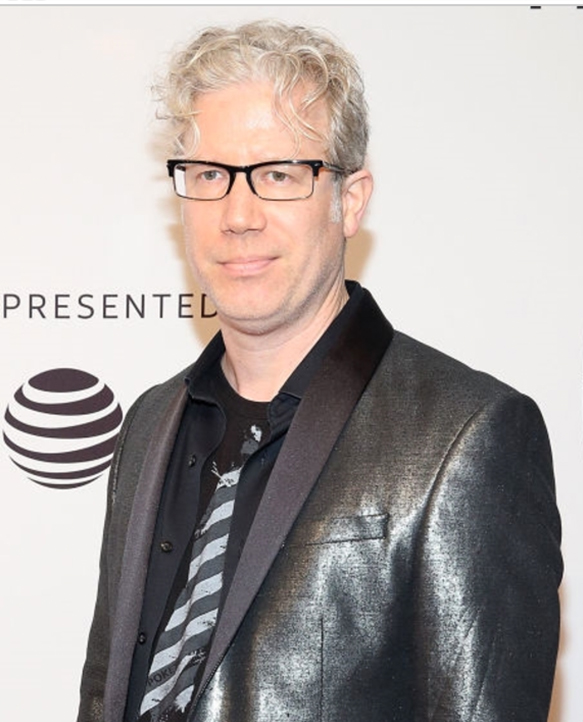 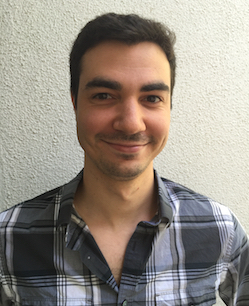 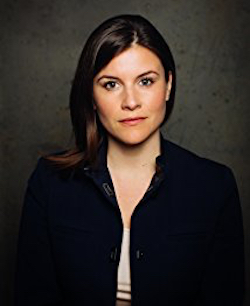 See the poster for the gonzo, unexpectedly touching Tribeca doc about Gilbert Gottfried

Gilbert Gottfried wants everyone to hate him less

‘GILBERT’ is the sweetest and filthiest movie of the year

‘Gilbert’ Gottfried Doc Does Justice To A Comedy Legend

Best part about your upcoming 3-day weekend? You can watch @gilbertmovie in your p.j.’s, on your couch, on @Hulu! Check out one of the year’s most surprising and entertaining films..."Hilarious, oddly moving...it's amazing."- @JuddApatow https://t.co/lZWHBwo0ZR @RealGilbert

Thank you @RealGilbert for letting us make a movie about you. Thank you fans for the kind words and great reviews. Thank you EVERYONE for watching #gilbertmovie on @AmazonVideo! https://t.co/JhFxpZZWZg

Thanks Jeffrey! Share the gift of @realgilbert with your family - #gilbertmovie is available NOW on @AmazonVideo! https://t.co/JhFxpZZWZg https://t.co/xh2D7wtGYU

.@RealGilbert - not only a comedian and voice actor but also a lifelong hoarder of tiny soaps - so he tells @Slate in discussing @gilbertmovie: https://t.co/f5nUIvcrCy

Thanks Megan! Fans can learn more about @realgilbert, Arlene and the entire Gottfried family in #gilbertmovie available NOW on @AmazonVideo! https://t.co/JhFxpZZWZg

"He doesn't care if you don't like his first joke... he just keeps on going." - @AlanZweibel on the unstoppable @RealGilbert. Watch #gilbertmovie NOW on @AmazonVideo! https://t.co/JhFxpZZWZg

Kids, @gilbertmovie is now watchable anywhere and on any device via iTunes, amazon...even Bluray and DVD. But there’s still no substitute for enjoying @RealGilbert with a crowd, so Chicago gets their shot starting 11/24. https://t.co/JOrEivbDQ5